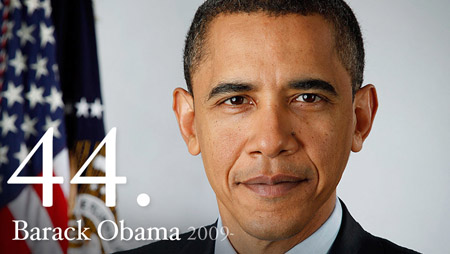 President Obama’s re-election victory in the November 6 general election is not likely to make any immediate significant difference in the federal water issues with which the Friant Water Authority and its member districts are dealing.

“The Obama administration and the Interior Department are thoroughly engaged on the San Joaquin River Restoration Program and the federal role in Bay-Delta issues,” said Ronald D. Jacobsma, FWA General Manager. “That doesn’t seem likely to change any time soon.”

He noted that although a few top administration officials are leaving, there has been no such indication from Interior Secretary Ken Salazar who oversees the U.S. Bureau of Reclamation, the Central Valley Project’s administrative agency.

President Obama’s likely margin of victory when presidential electors in December cast the ballots that count is expected to be 332-206 over Republican challenger Mitt Romney.

Republicans retained control of the House of Representatives while Democrats held onto the reins in the Senate.

Perhaps the biggest surprise was the apparent Democratic win of super majorities (two-thirds) in the Legislature, meaning Republicans will be unable to block the majority on straight party-line votes on all issues.