For months, House leaders have been clamoring for the Senate to pass some sort of drought bill to propel the issue into a conference commit-tee where a final bill might be crafted. On May 22, they got their wish. 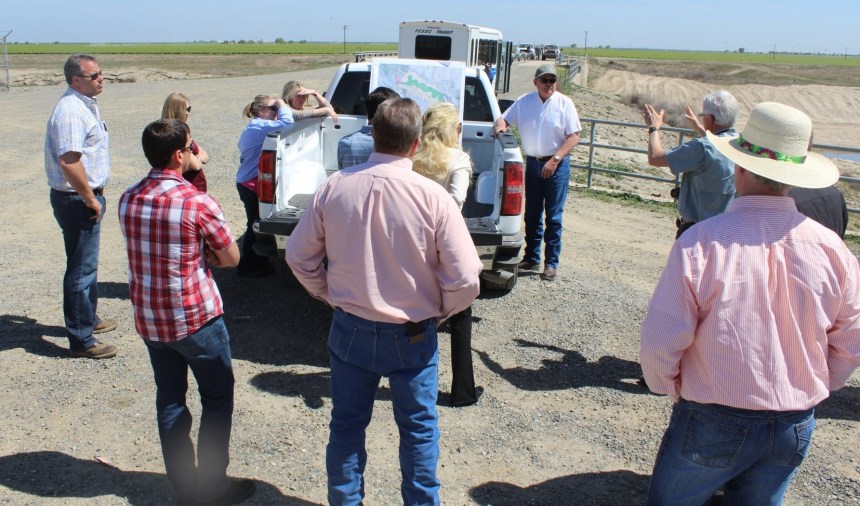 Senators’ unanimous approval of a California drought-relief bill sponsored by Senator Dianne Feinstein (D-CALIFORNIA) now has members of Congress girding for the real work, knowing that the two bills’ pro-visions are significantly different
The House-passed measure contains several provisions and approaches that the Friant Water Authority supports. The Senate bill also includes items that the Authority supports, including measures to provide greater flexibility in application of the Endangered Species Act (ESA).
While the Senate bill is focused on the immediate drought situation, the House bill would make longer term changes in how ESA and other environmental laws are applied to the CVP. The Friant Water Authority concurs with the House that a long-term solution is necessary.
“We will be providing the valley’s Congressional delegation and other House leaders with suggestions we’ve been making since last year, as well as concepts currently under consideration,” said Ronald D. Jacobsma, FWA General Manager. “We look forward to working on this, especially now that the Senate also has a bill passed.”
House Republicans said in a statement that “while Senator Feinstein’s bill is a starting point, it fails to address our state’s long term needs. We now have an opportunity to find a balance between her temporary measure and the comprehensive bill passed by the House.”