‘Most Threatened River’ Tag Given To San Joaquin 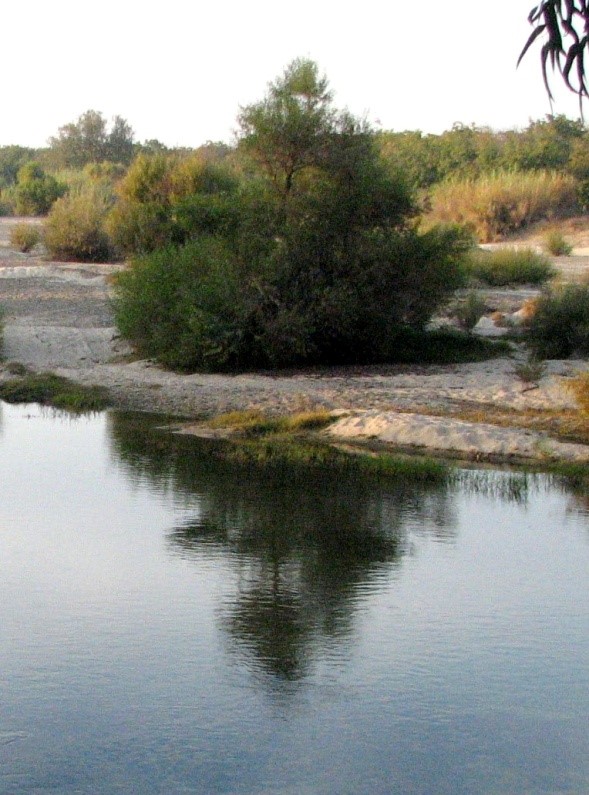 San Joaquin River litigation Settlement and federal legislation, beginnings of river restoration and water management projects and activities, and contribution of 15-20% of Friant users’ contracted supplies for interim in-stream flows apparently were not enough for one environmental organization.
American Rivers, a national conservation group, gave the San Joaquin its dubious distinction as this year’s most endangered waterway.
The announcement left many in the Friant Division, which depends upon the San Joaquin River for its water supply, shaking their heads. Upstream from the Merced River, the San Joaquin is in the early stages of a restoration programs aimed at bringing back flows and a salmon fishery at an expected cost of hundreds of millions of dollars. Restoration and an accompanying Water Management Goal to restore restoration flows to Friant water users were part of the 2006 Settlement between a coalition of environmental organizations, the federal government and Friant Water Authority and its member agencies.
“It’s not a list of the worst rivers or the most polluted rivers,” Amy Kober of American Rivers said. Another American Rivers official, John Cain, told the Fresno Bee, “The San Joaquin is at a tipping point. “We need to maintain water releases from the tributaries for fish and water quality and continue the restoration project.”